Boston is the capital city of Massachusetts and is one of the oldest cities in the United States, making it home to many past historical events. The city of Boston is home to championship sports teams, including: Red Sox, Celtics, Bruins, New England Patriots and a Major League Soccer Team. Boston is a world leader in innovation and claims some of the most renowned universities in the world. Boston definitely has something for everyone! 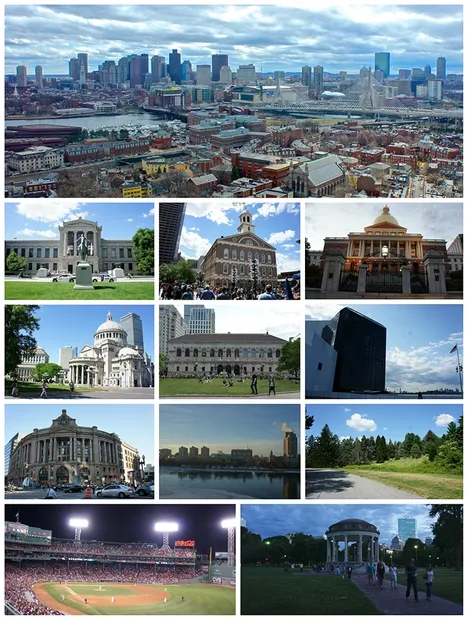 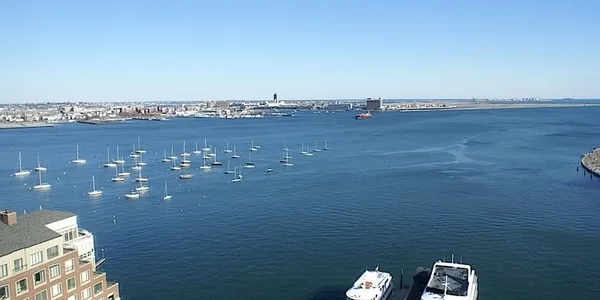 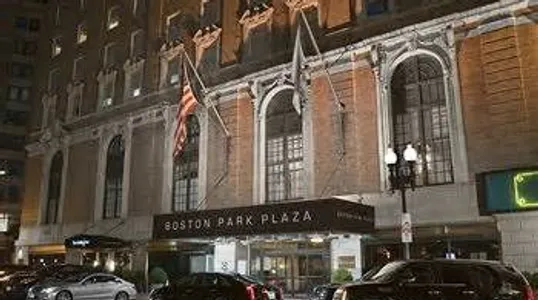 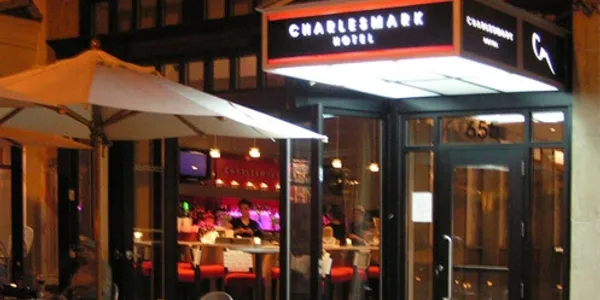 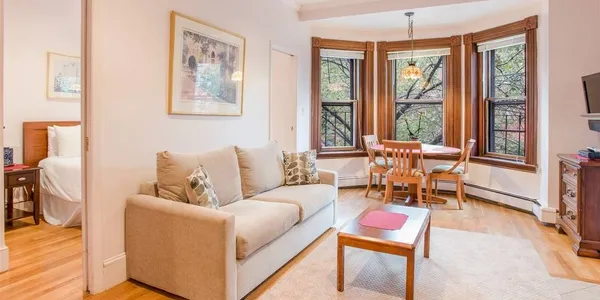 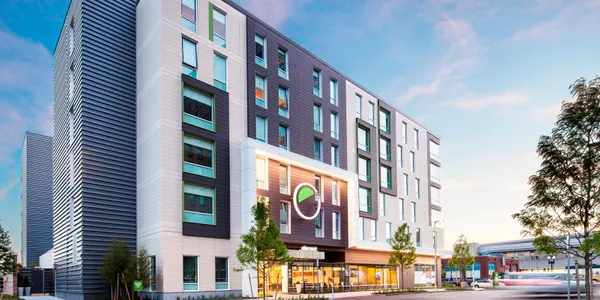 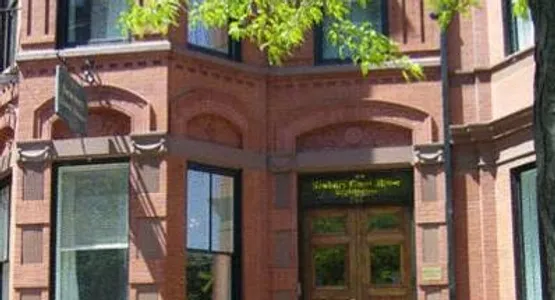 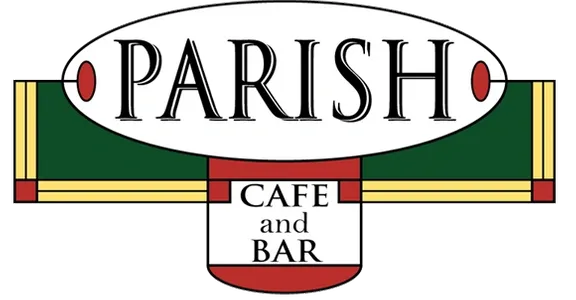 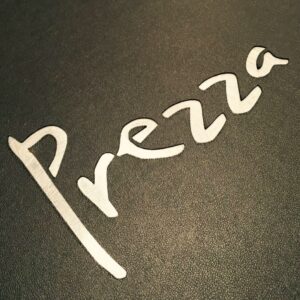 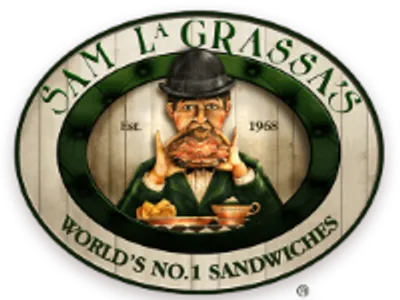 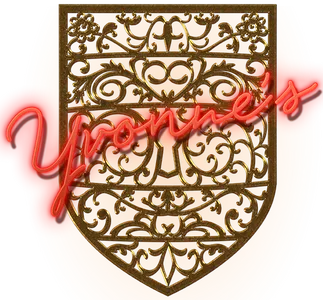